Goran Marinkovic, an independent rescuer from Kraljevo in Serbia, received an anonymous tip about a puppy found at a dumpster. He knew he couldn’t waste any second so he immediately took note of the details he needed and hurriedly went onsite. Once he arrived at the location, he found a teeny tiny puppy surrounded by trash.

The puppy was incredibly young and small. He was roughly no more than 4 weeks old, and he was all on his own. He lay helpless on dirt and cried hoping for someone to hear him and help. 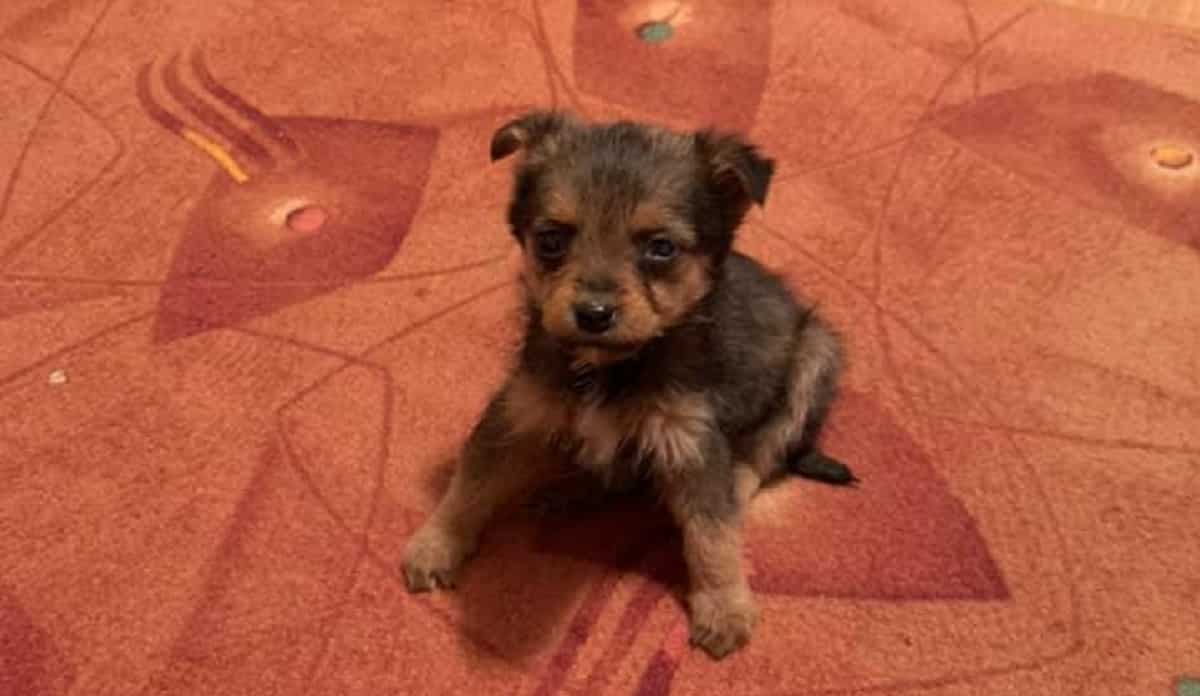 The rescuer looked around to see if there were any more puppies in the area. He wanted to make sure that no one gets left behind. After all, it was a dumpsite and people often leave their unwanted pets in that area.

Goran spent several minutes scouring the area and found no signs of another puppy. He also searched the area for a mama dog, but there was none either. So once he was certain there was only one that needed to be rescued, he gently scooped up the puppy and walked him to his car. 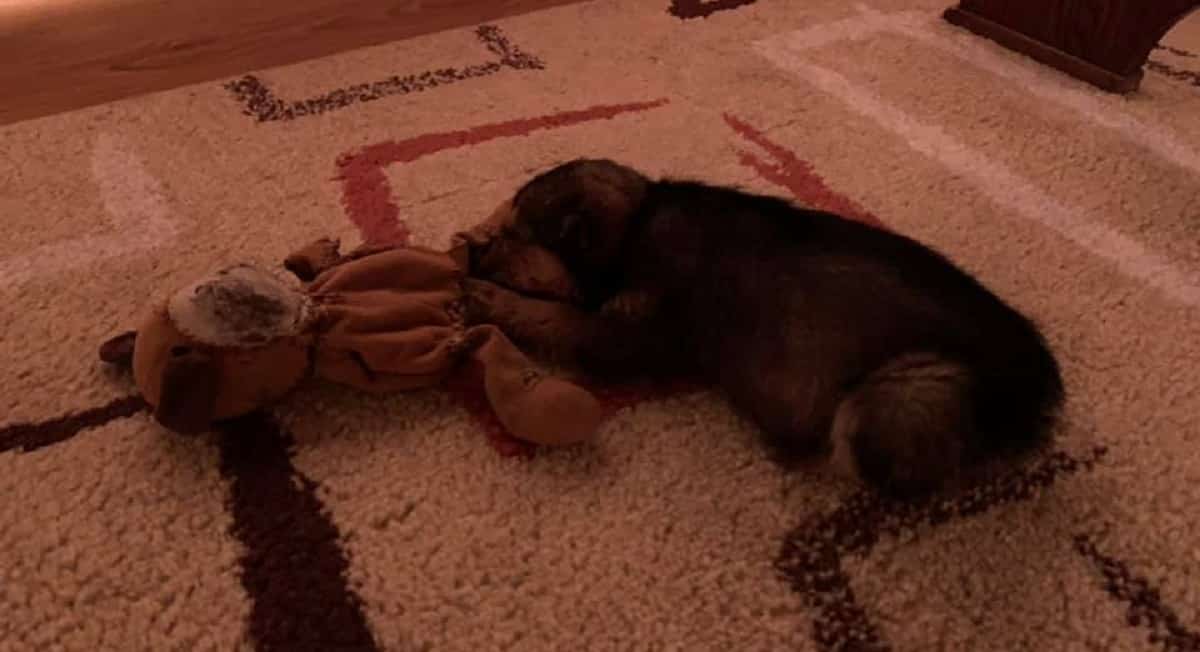 Back home, Goran gave the little puppy some food and named him Smesten. He watched how fast he ate his food and realized he must have not eaten for days. Afterward, he gave him a warm bath and cleaned all the dirt off him.

Smesten spent days on the dumpsite and endured cold days and nights under the rain. But as soon as he was in his rescuer’s arms, he knew he was safe. He felt relaxed and even fell asleep snuggling his new friend. 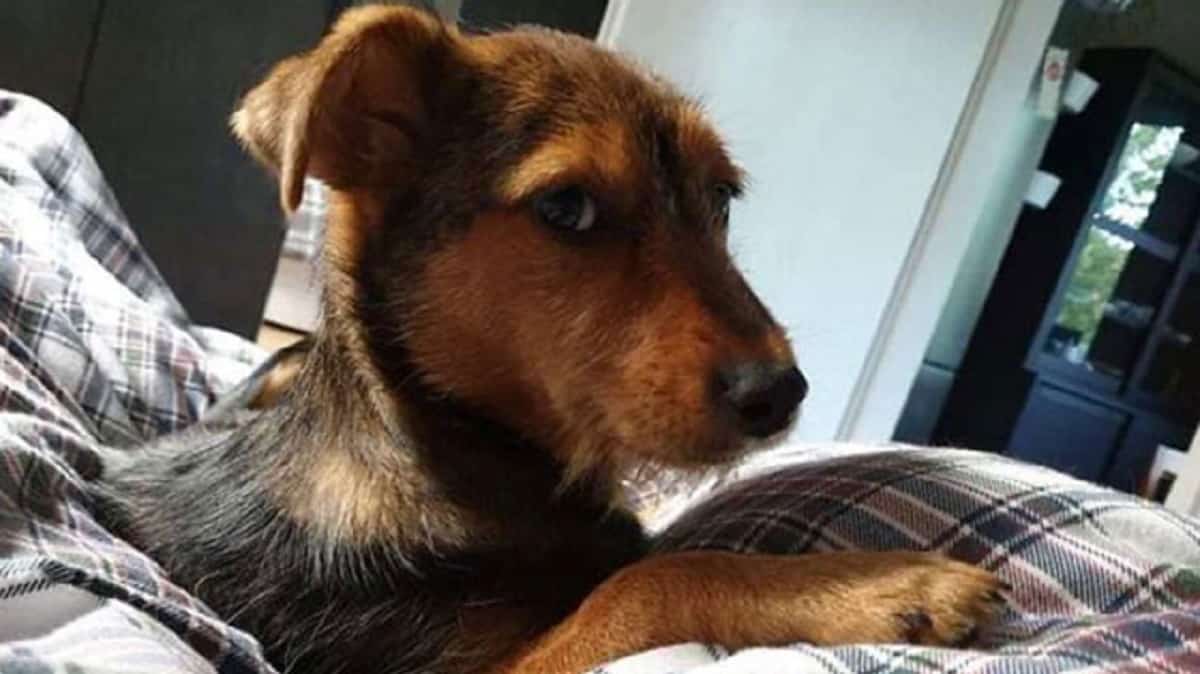 The little guy spent his first day in his rescue home sleeping, but the next day, he began exploring every corner of Goran’s home. He played with the toy he gave him and met with the other rescue dogs, too.

Smesten had a tough start in life, but thanks to Goran, he didn’t have to suffer for very long. He grew up to be a fine and loving boy, and because of that, there’s no doubt he’d soon find his happily ever after in his new forever home.

There is, without a doubt in the world that dogs …

Most people look forward to winter when the weather becomes …