We are now in the 21st century. We are about to send astronauts to Mars, and the Pentagon pretty much admitted the existence of UFOs. Humans have reached incredible heights over the centuries, but there are some things that are yet to change for some reason.

For example, pit bulls are still deemed as dangerous dogs. These lovely creatures were misused and mistreated by people who are full of greed. It’s not their fault why they’ve become fighters. But ask any dog parent who has a pit bull at home, they will share that these furballs are among the sweetest and the most gentle dogs in existence. 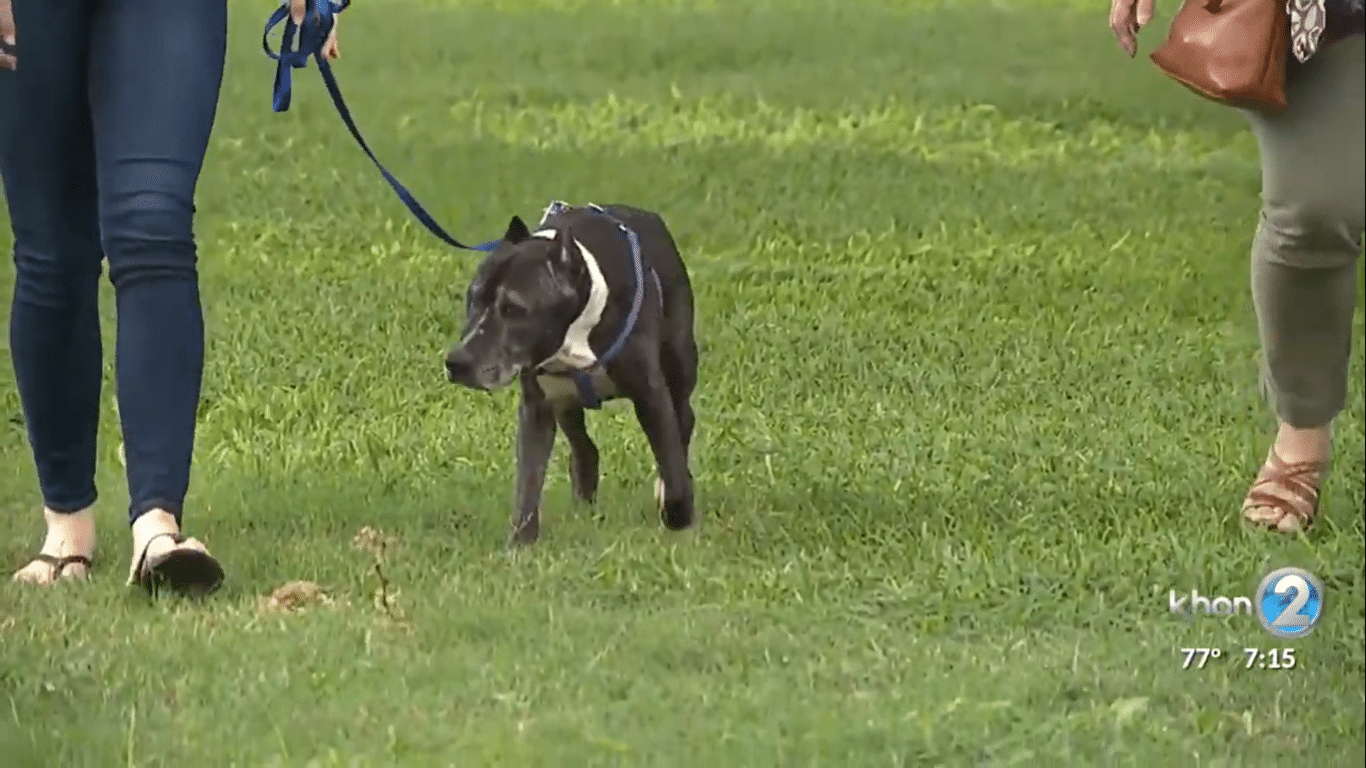 But society is yet to accept these doggos. There are still plenty of properties that do not allow pit bulls. Unfortunately for Zoe, the pittie, her family had to say goodbye to her because of this rule. Her family, the Smiths, had to move to a new home, and their landlord didn’t allow pit bulls in the property.

They found a loving family for her and said their goodbyes. The Smiths didn’t keep in touch with Zoe’s new family, so they had no idea how their pooch was doing. But one day, the Hawaiian Humane Society called Sherrie Smith on her phone. They told her that they rescued a one-eyed black pittie with microchip information leading back to her. 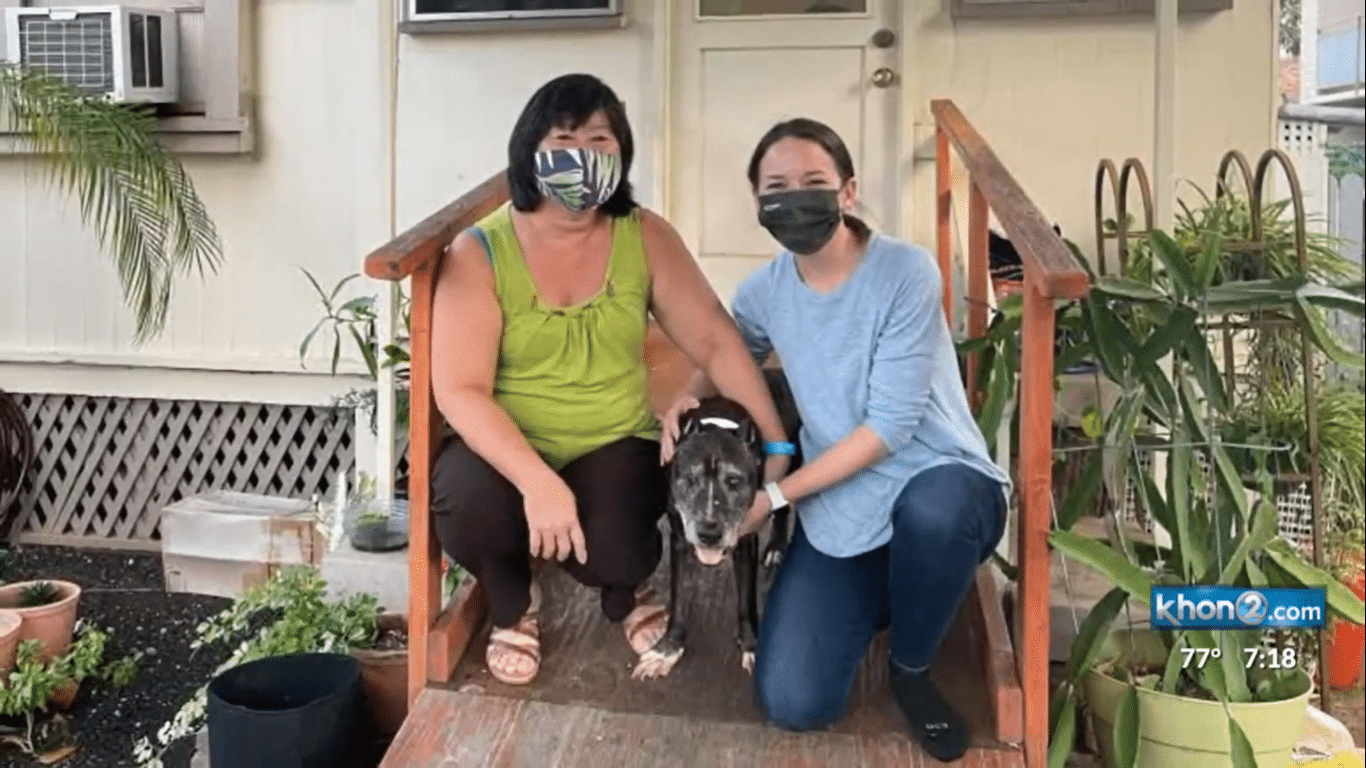 Because they missed Zoe a lot, they rushed to the shelter to claim Zoe. Sherrie’s daughter, Ashley, posted about Zoe on Facebook to find out about the pup’s previous family. It turned out that the family who took Zoe in also had to rehome her because they moved to a property where pitties aren’t allowed.

Since then, Zoe had been rehomed several times. Now that they have her back, the Smiths have one more problem. Their current landlord does not allow pets on his property. But after a short discussion, the landlord allowed the Smiths to take Zoe home. The 14-year-old doggo may not have a lot of time left, but at least she’ll spending that with her first family.

Dog owners regard their pets as a part of the …

In a peaceful community in Mount Vernon, Washington, there lived …